​There was once an animal rescue organization called Reefuge. It was founded in 2011 and operated by two women based in New York City. And while its size was small, its goals were big and it quickly grew to have a solid reputation in the rescue community. Over time, the rescue grew to utilize an interstate network of foster homes, and a city-based team of volunteers that dedicated themselves tirelessly to the cause. This team shaped Reefuge into the kind of strong and reliable organization that was never afraid to speak out, and was consistent in it’s mission to rescue responsibly. When there’s growth there’s change, though, and the rescue now operates under the name BEASTLY.
​The good news is that other than the name, not much has changed. Beastly is still a 501(c)(3) organization. It still has the same EIN. The same two women are still board members. In fact, the only notable difference is that it’s grown to include five super-human team members. From left to right: Molly, Terri, Reedu, Michele and Julie. Not pictured: Aksana and Whitney.
​They look forward to doing rescue with you! 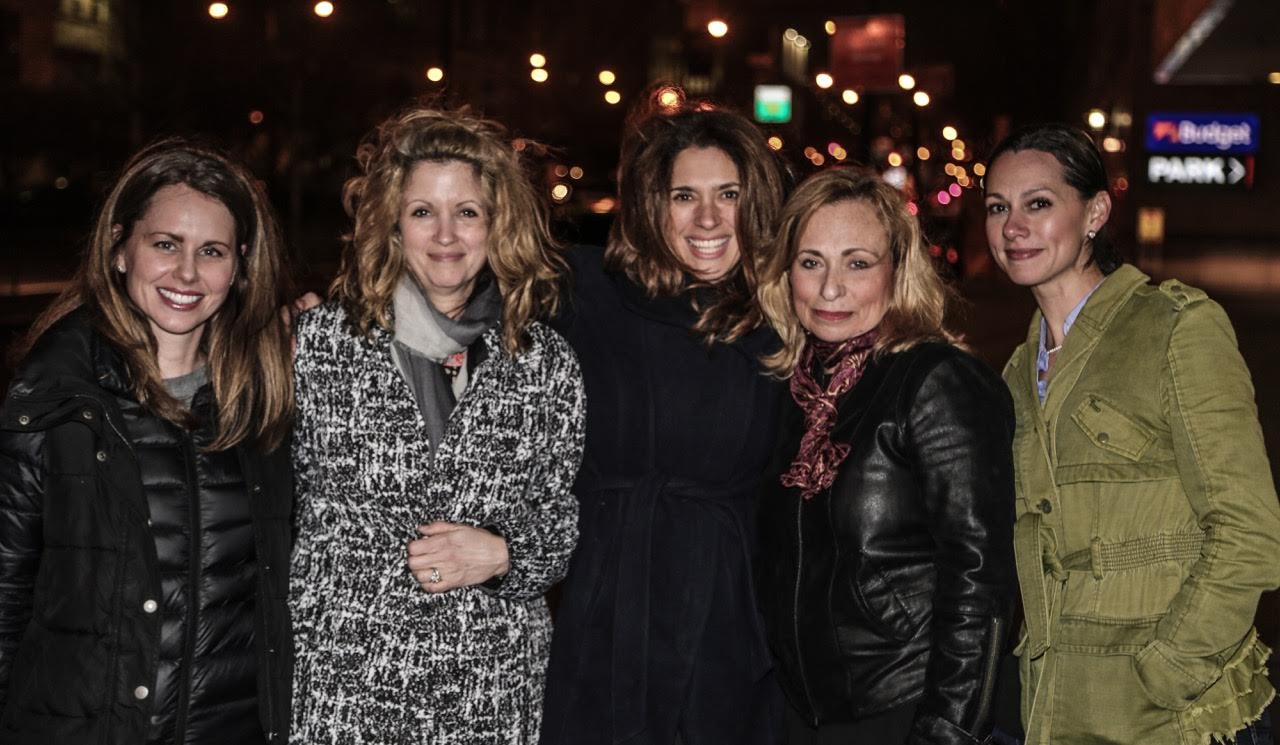